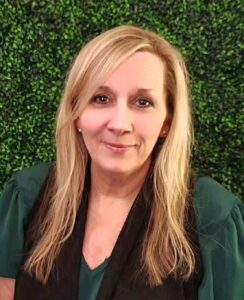 Tammy Birdsong joined the Burns Commercial Properties team in July 2010. Prior to settling in East Texas, Tammy is a native Houstonian who received her B.S. in Management from Park University. She also holds her Texas Real Estate Salesperson License. Tammy began her commercial real estate career in the fall of 1996 at Trammell Crow Company in Austin, Texas. She continued her TCC career in Dallas from 2001-2007 working very closely with mainly office property management and leasing. When TCC merged with CB Richard Ellis in 2006, Tammy was there to see it happen. While working for CBRE, Tammy worked on the Memorial Hermann portfolio in South Houston helping to oversee the five medical office buildings around the hospital facility.